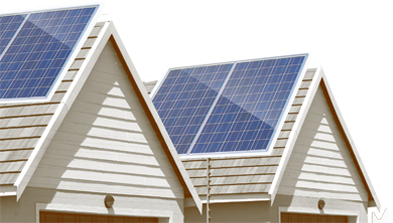 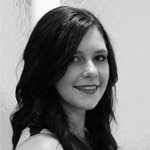 I grew up in Perth and I used to go on loads of family trips to the bush all around WA. I grew to love the rugged wilderness that is Australia and as I got older I started to see the devastating effects of climate change to the environment around me in floods, droughts and fires. As I got older and started traveling around the world to Africa and Asia I continued to see the devastating effects of climate change, not only on the environment but also on the people, resulting in food scarcity and increased poverty, and it stuck with me, this is our planet, our future. 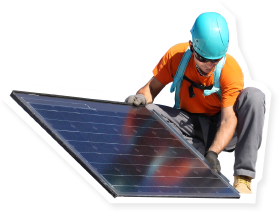 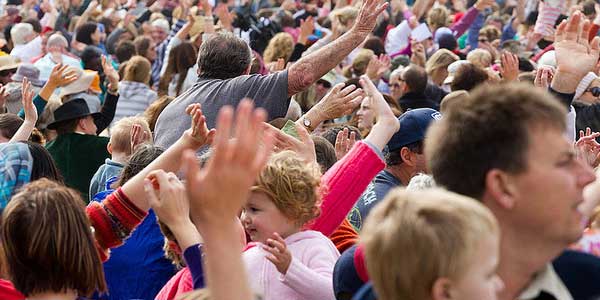 Right now the Government is currently trying to scrap billions of dollars of renewable energy investment, putting thousands of future jobs and a transition to a renewable energy future at risk.

The Federal Government has announced a review of the Renewable Energy Target, threatening more than $14 billion of investment and 18,400 new jobs. The Government has also pledged to axe the Clean Energy Finance Corporation and the Australian Renewable Energy Agency. Without these agencies exciting new projects like solar thermal in Port Augusta won’t be possible.

We have the sun, wind and the space to see Australia transition to an economy powered 100% by renewable energy. This would have enormous benefits for jobs, regional areas and the environment. Protecting our renewable energy policies is crucial to making this happen.

And not only is it the right thing to do, it’s also what Australians want. We love renewable energy and why wouldn’t we? Polls show that Australians want to see more investment in renewable energy, not less. And we’re already investing in it ourselves already over a million homes across Australia have put solar panels on their rooftops, taking the control of their power bills away from big energy companies.

This is a campaign we can win. Clive Palmer has said that his party will protect our renewable energy policies but as we’ve also seen recently, a lot can change fast in the new Australian Parliament.

That’s why it’s so important that we make sure key politicians like the Palmer United Party Senators and Senator Nick Xenophon don’t back down, and vote to protect the RET, ARENA and the CEFC. And we also need to communicate with the Government, and let them know that they need to stop threatening renewable energy.

As young people, it’s our future environment and jobs on the line. That’s why the Renewable Generation campaign is empowering young people from across the country to take action will you join us?

We need your help!

We need your support to win this campaign. We know that the vast majority of Australians want to see our renewable energy policies protected, but to reach them we need people out in the community spreading the message.

Help protect investment in renewable energy by signing up to volunteer, attending one of our forums, or donating to help us make this campaign a success. 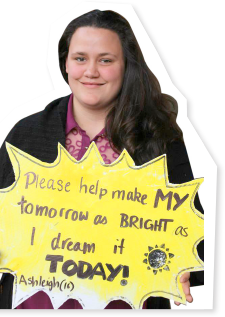