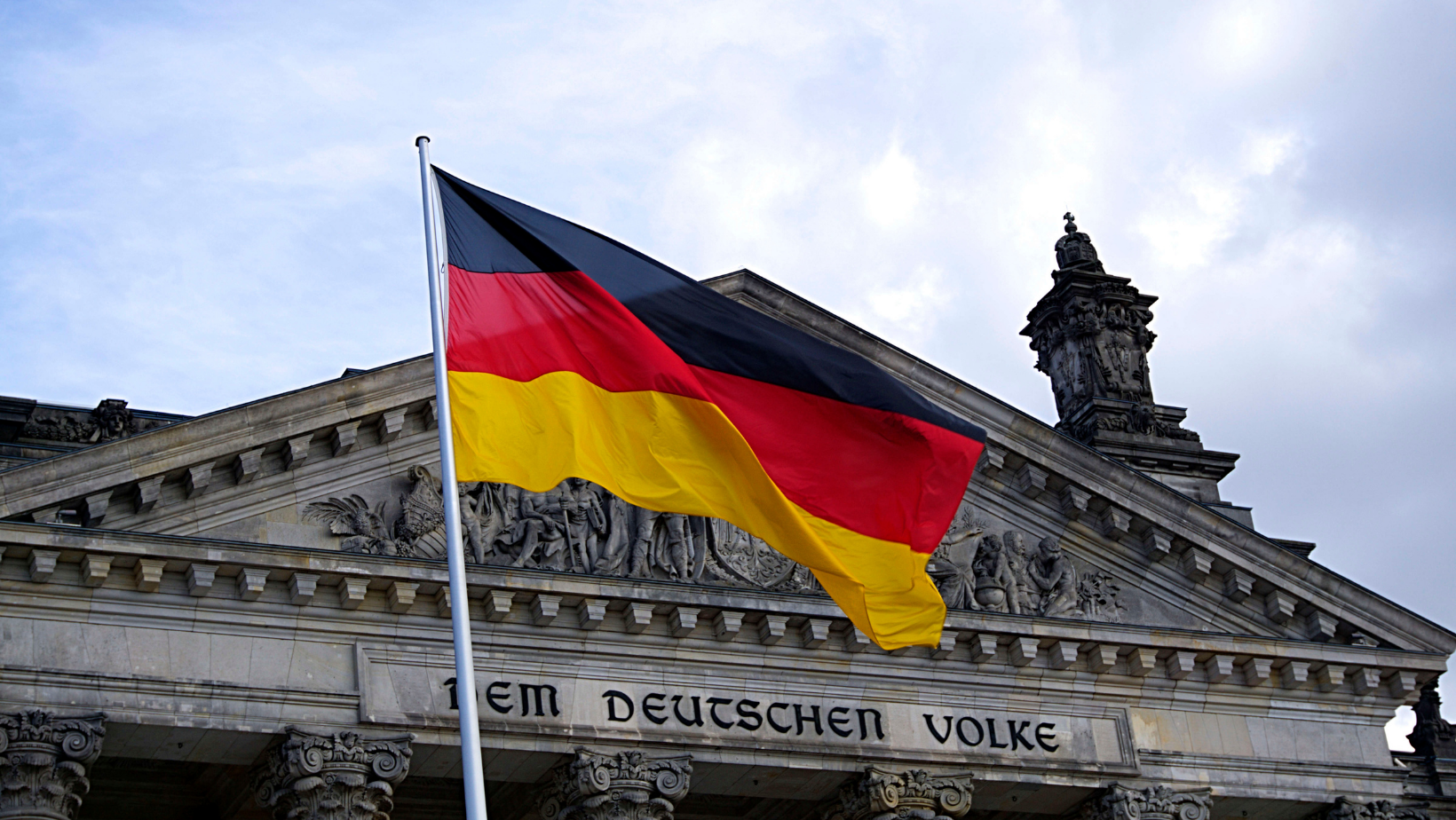 Germany has set a new record, with solar power providing 50.6% of its electricity in the middle of the day on Monday June 9th. Solar production peaked that day at 23.1GW. Three days earlier it was 24.2GW between 1 and 2pm, but on the 9th demand was down for a public holiday, allowing the breaking of the psychological 50% barrier.

Reporting of the achievement has been quite inaccurate in some cases. Coverage has often confused electricity demand with total energy consumption, which properly includes heating and industrial uses of natural gas, although these would have been low on a warm public holiday. Headlines have often implied that the 50% threshold was exceeded for over a fortnight, rather than a single hour.

Nevertheless, the scale of the achievement is considerable. Germany is not a sunny place. Indeed more than 90% of the world’s population lives in countries with substantially more sunlight. Even by European standards German solar panels have little to work with.

Consequently, it is wind, rather than solar, that has been the backbone of Germany’s Energiewende, the transition to renewable, non-polluting sources of power.

The shift to solar energy in Germany has not come cheap, with €16 billion of subsidies in 2013. However, by creating a level of demand that spurred mass manufacturing, Germany has played a large part in bringing the cost of solar panels down by 80% in five years, allowing other countries to follow in its footsteps for a fraction of the price, particularly those with more sunlight.

Moreover, where the initial stages of the move to wind were driven by government subsidies, solar power in Germany can now compete with fossil fuels on price alone, and continues to expand, albeit at a slower rate than a few years ago.

German solar production is up 34% compared to the same time last year as a result of both better weather and increased installations. While the first is unpredictable, increasing quantities of panels ensure that the 50% record will be breached again, probably this year.