More than 3 gigawatts of solar power has now been installed on Australian rooftops, which will produce enough energy over the next year to run Melbourne’s entire train network for more than a decade, Clean Energy Council Chief Executive David Green said in an address to the Energy Efficiency Council’s national conference today.

Mr Green said official Clean Energy Regulator figures this week showed more than 3 gigawatts of solar power had been installed across the country, with almost a third of this coming from Queensland alone.

“Household solar power gives consumers more control of their power bills by letting them generate their own electricity from the sun. And it helps to reduce the cost of our entire energy system on hot days when people everywhere have turned on their air-conditioners,” he said.

“It has started to change the way we look at energy.”

According to figures from the Clean Energy Regulator, the 3 gigawatts of solar power installed will produce more than 4000 gigawatt-hours over the next 12 months. This is the equivalent of:
•    Powering the Sydney Opera House for the next 230 years
•    Running Canberra’s Parliament House for more than 160 years
•    Lighting up the MCG continuously for almost 520 years
•    Producing more than 1050 toasted sandwiches for every Australian using a standard sandwich press. 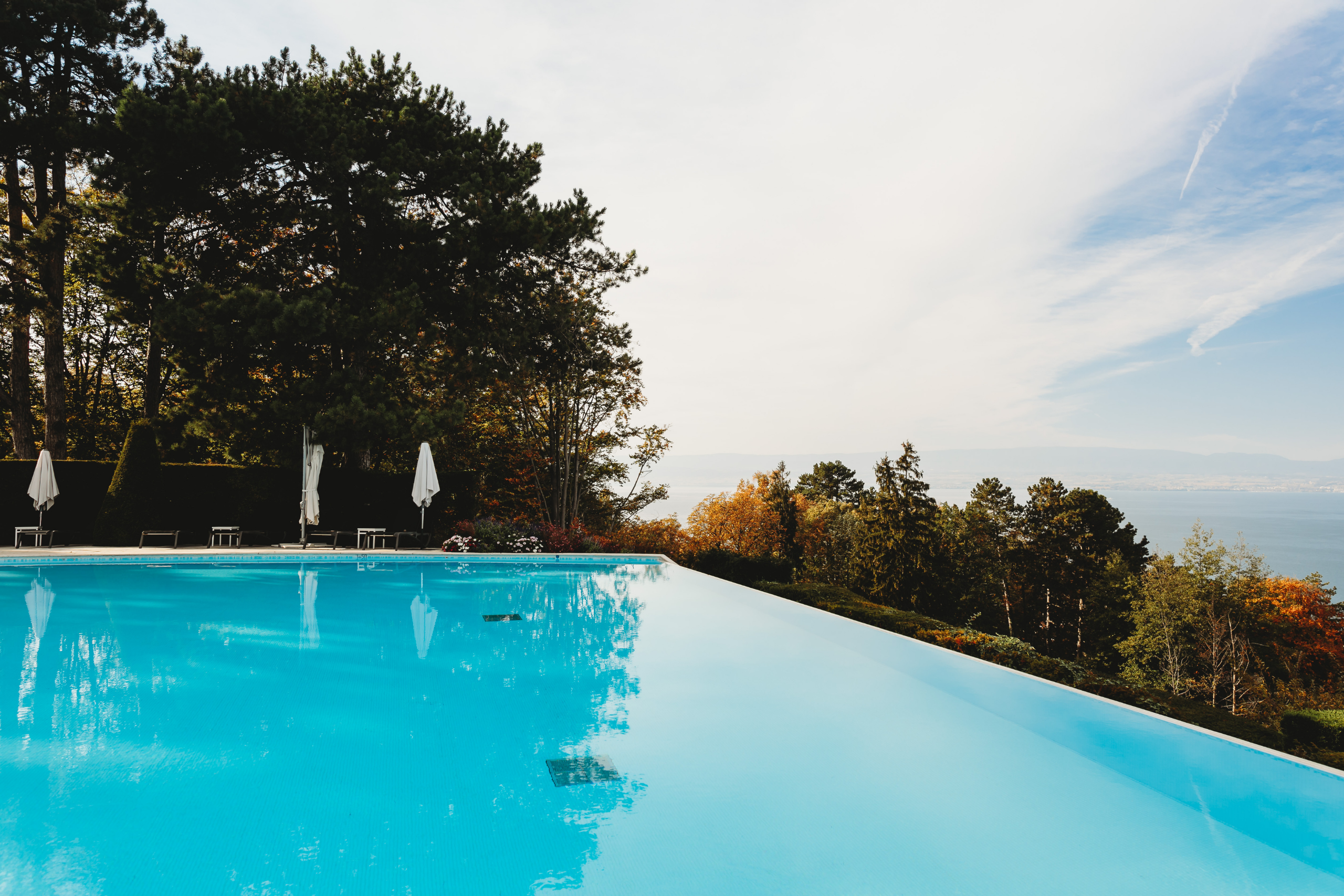 Why you should use Solar-Powered Pool Pumps Why Solar for your Business